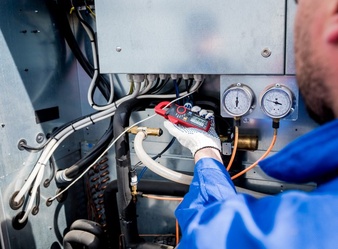 Which Instances Are Regarded As the Electrical Emergencies?
The skilled domestic electricians are dealing with electrical emergencies on a regular basis. In the first place, it is important for you to understand which instances are categorized as electrical emergencies. The simple matters of convenience like flickering television, or power outages are not considered emergencies. Electrical emergencies are the instances when the situations are life-threatening and dangerous, which include, but not limited to –
• An electric fire
• Fallen power lines
• Flickering lights in the breaker panel
• Burning Wires
• Emitting smoke from the wires or a device
• Overheating electrical panel

If you are having to deal with the fallen power lines, fires, and smokes, then do not waste time to call the fire brigade, call them up right away. Then you have to get in touch with the reputed emergency electricians from a registered company in Perth, so they can take the steps for fixing the problem at the earliest.

How Should You Deal With Electrical Shocks?
Several matters are likely to cause serious electrical shocks, like damaged cords, faulty appliances which you should throw away if they are causing shocks, fallen power lines, faulty wirings, and wirings exposed to water. Refrain from touching a person who has been in shock. Stay away from the faulty wirings and power lines, as you might as well be injured.

Keep the appliances causing shocks unplugged, and turn the power off for avoiding further damages to the electrical systems of your home. Hire the emergency services right away as well as your emergency electrician. The injured person should be kept still, lying down and still until the ambulance has arrived.

How To Put the Electrical Fires Out?
Flammable objects are often responsible for causing the fires on being left unprotected near the exposed lightbulbs. The overloaded wirings in homes and businesses are even responsible for causing electrical fires. All these simple steps are the basic means you have to take up so that you can safely call the electrical emergency services. For these occasions, you should have a fire extinguisher at hand.

Do not use water on the electric fires since water conducts electricity, and it will be shocking you. Unplug and switch the appliance off which has caused a fire. Either use your extinguisher or smother it in a blanket. Make sure you have summoned your electrician, so they can take the necessary steps for assessing and repairing the damages to the electrical wirings.

Make sure you have the contact number of the emergency electrician stored in your phone, so it is easier for you to save time during emergency situations. Whether it is day or night, the licensed electrical contractors will send their professionals to handle the situation and find out a suitable solution. 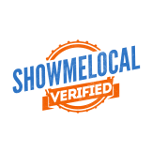